What to Feed Saltwater Fish Aquariums

Anyone who has ever had a pet knows that one of the first things a responsible pet owner does is make sure their pet has a balanced diet. They know that the healthy their pets eat, the more likely they are to lead long and healthy lives.

Fish kept in saltwater fish aquariums are exactly the same. The responsible saltwater aquarium owner knows exactly what types of food his fish needs to survive and makes sure they keep a ready supply of it on hand.

The first thing you need to know about feeding tropical fish is how much food they should be getting. The general rule of thumb is that when you feed your fish use a stopwatch and time how long it takes them to eat. It should take approximently two minutes for the fish to finish eating. If the fish in your tank finish their food in less then two minutes they probably aren’t getting enough to eat. If after two minutes there is still food left over then they are probably getting over fed and you’ll have to cut back. A more accurate way of measuring how much food that fifty adult tropical fish should eat approximately ten grams of food in one month, but that can carry with variety and growth.

The first step in feeding your fish responsibly is knowing what type of food they eat. Some fish can not be kept in a tank that has coral because they like to eat the little invertebrates that make the coral their home. Predatory fish typically need to have frozen or live food. Bottom dwelling fish should be fed a type of food that is heavy enough to sink to the bottom of the tank, these fish do not do well with fish foods that float on the tanks surface. Aquarium owners who are interested in breeding their tropical fish often feed their fish brine shrimp, which they raise in their own brine shrimp hatchery.

Tropical fish owners should store their extra fish food in a cool dry place in containers that won’t allow moisture to seep in. Frozen fish food should be disposed of after three months.

One of the dangers in overfeeding fish is that the wasted food can wreck havoc on the pH levels of your aquariums water. If to much discarded food is contaminating the water it can contribute to the death of your fish. 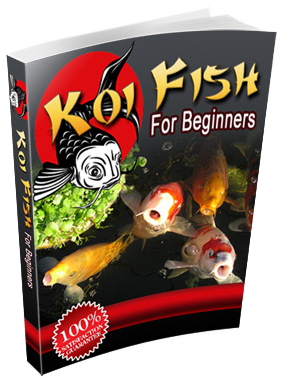